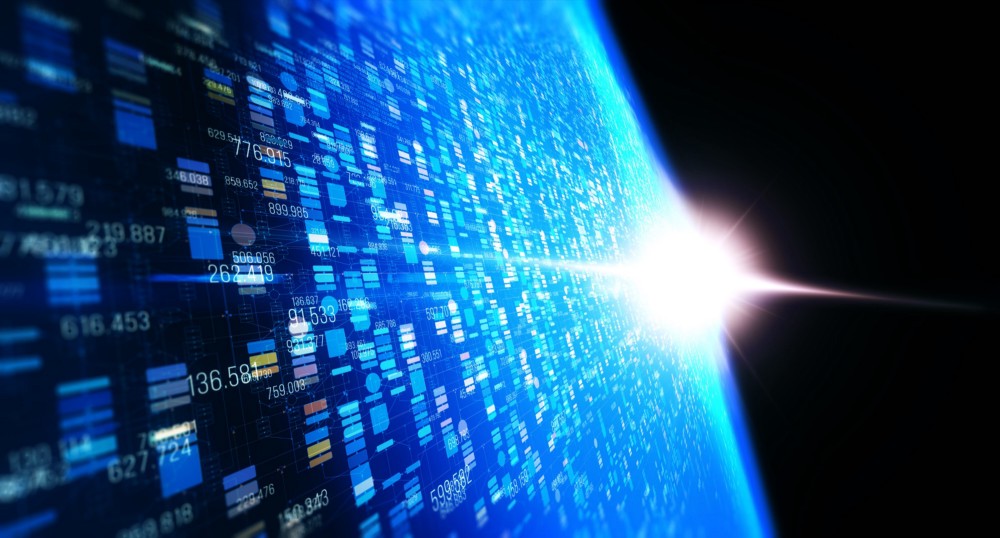 The OPEN Developer Program is an exclusive program, and as such, our goal is to bring the most qualified and committed software engineers into the program. Developers will be selected based on a combination of qualifications, including:

Benefits of the OPEN Developer Program

This sounds amazing how do I join?

The application for the OPEN Developer Program can be found here.

Apply today, and let us know if you have any questions!