We have been continuing our development as scheduled during this interesting period of the blockchain and distributed ledger technology industry. We are flushing out our development roadmap and have begun our development of the OPEN State. Development has been consistently progressing since 2017 and will continue to progress throughout 2019 and 2020.

The OPEN Developer Portal is being hosted at https://www.openfuture.io/developer-portal.html and is where developers can find various resources from our roadmap that have been completed and that are ready to use. Further, the documentation and user guides for completed infrastructure are accessible and viewable through our documentation portal: https://docs.openfuture.io

OPEN is currently working on building partnerships with projects looking to build on top of OPEN State and OPEN Chain. However, the industry has noticed a potentially temporary but considerable dip in new projects, new startups, DApp development and a considerable slowdown in token-based projects. 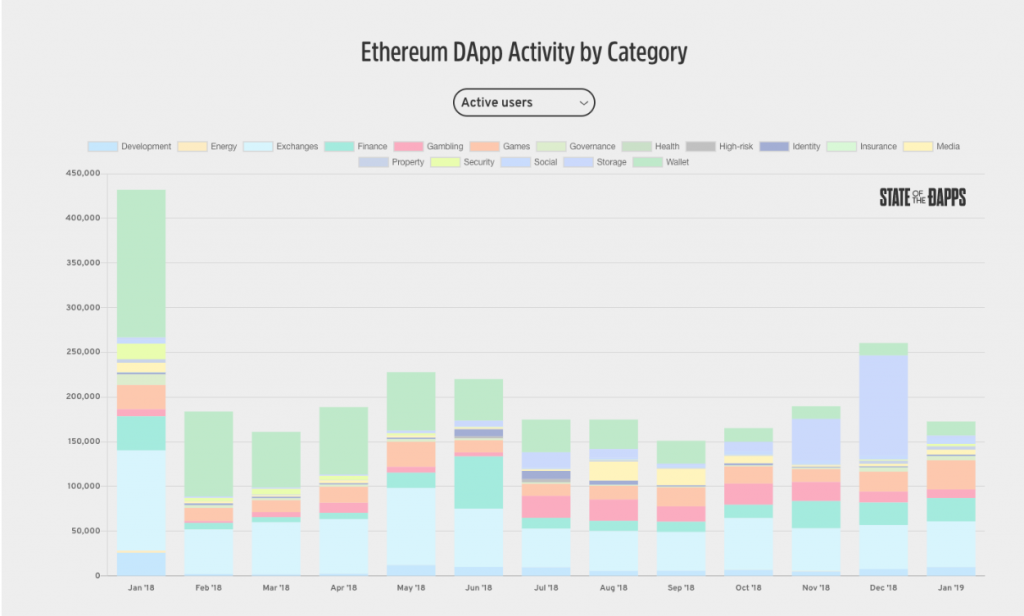 Despite this, we look forward to a return of developer activity and an overall increased interest in distributed ledger technologies from independent developers. We still see a considerable amount of interest globally from various companies in various industries considering blockchain technology. From Visa’s recent investments  to South Korean Kakao’s recent developments, we feel these events will strengthen the next wave of interest in the industry.

We also have the momentum from Bakkt’s and the ETF applications, that can bring considerable progress to the space to look forward to. As these activities provide longer term potential to bolster institutional interest in the space. If you are not familiar with Bakkt, it is a BTC futures exchange that settles in BTC and is backed by the parent company of the New York Stock Exchange as well as a number of other large organizations. 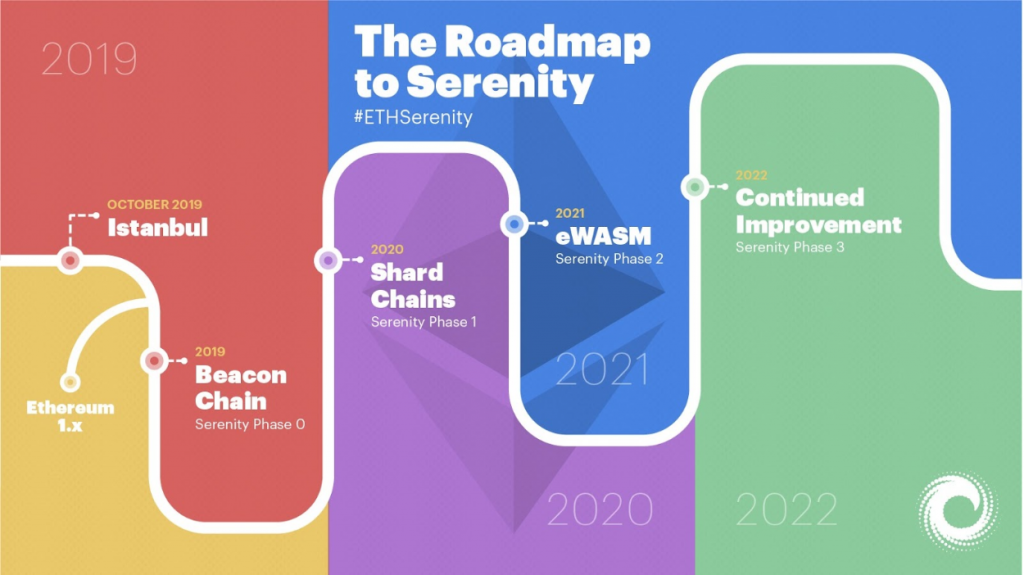 Further, we are looking forward to activity brought about by the upcoming Ethereum milestones that seem to have an influence on the interest in cryptocurrencies. The introduction of plasma, casper, and sharding to Ethereum over the coming years should have a positive effect on the mainstream adoption of distributed ledger technologies.

OPEN’s Scaffolds have been updated to reflect MetaMask’s bug patches that have rolled out from MetaMask’s security updates. The MetaMask updates had unintentionally broken third party development APIs connecting to MetaMask but was done so in the progressive light of increasing security and privacy.

Our token burn will commence in Q4 as inquiry requests have slowed down. An announcement regarding the burn will be released here on this blog. As previously announced, we will be using 10 million tokens from the reserve pool to award any participants for the bug bounty program. The remaining tokens will be burned. We will post the burn details in an announcement as well.

Despite the dip in activity that seems to be a potential characteristic of this space, OPEN looks forward to a level of increased activity that combined milestones across the industry and various projects with a long term focus can bring. In this environment, OPEN looks forward to explore additional partnerships, DApps, and developer initiatives. Further, OPEN will be releasing information on the OPEN State, a development project currently underway that can be viewed among other updates on our GitHub.