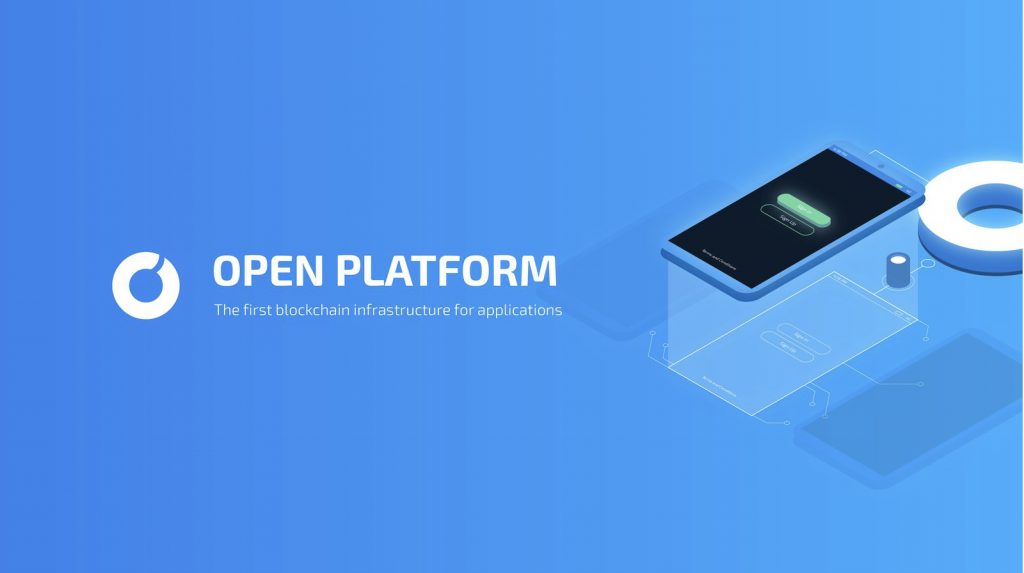 As the COVID-19 pandemic continues to sweep the global landscape, people across the world are learning to get accustomed to their new stay-home-world. Certain sectors such as broadcast media, commodity delivery, and gaming are seeing unprecedented growth; whereas, other legacy industries are being forced to innovate after decades of stagnancy. However – all-in-all – there’s now a new sense of urgency to expedite innovation of digital technologies that allow us to remain connected while still in the confines of our own living spaces.

As Web globetrotters now pioneer new corners of this future “Metaverse”, there are innovators that are pushing forward the mold — *Fortnite and Epic Games have entered the chat.* In addition to assembling a battalion of 350 million users globally, Fortnite has also been able to host virtual concerts through the pandemic for major artists including DJ Marshmello and Travis Scott, each bringing in 10 million and 12.5 million viewers respectively. Data trends show this to be a global phenomenon. According to Nielsen’s SuperData: “Global spending on digital games rose 11% in March from the same month in 2019, and 17% in April to a record $10.5 billion (Forbes, July 2020).” 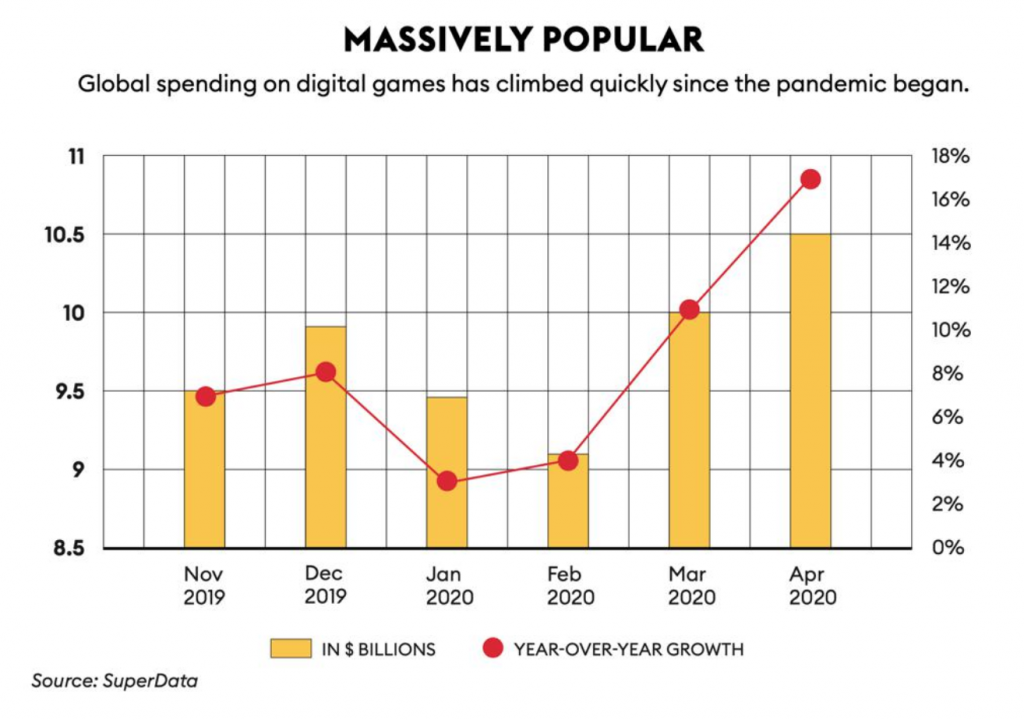 However, the pandemic is bringing about not only a technological revolution, but also a  cultural and societal one. In an age where citizens are crying for more transparency in the way corporations and governing bodies are run; there is growing sentiment that those same agencies may have access to an unethical amount of data on their consumers and citizens. We haven’t even begun to unravel the intricate complexities of censorship, and the extraordinary dilemma of proclaiming freedom of speech while also attempting to create limitations for what acceptable forms of that may look like. Global tensions like these highlight the growing value in effective data transparency, governance, and decentralization.

The autonomy and decentralization that Blockchain provides has heightened the celerity in which technology companies are looking to adopt and integrate it within their own offerings – gaming is a prime example. Blockchain games, such as War Riders, have reported significant growth in retention of time on platform and up to 70% in new users through the pandemic so far. We’re also seeing observations similar to our Fortnite example in the Blockchain realm as well. COO of TSB Gaming, Sebastien Borget, emphasized the significant growth of decentralized virtual worlds within blockchain gaming platforms such as CryptoVoxels, Somnium, and Decentraland through the pandemic. Borget noted of “an influx of new users who are meeting and socializing in the metaverse, organizing their own events, meet-ups or even festivals.”

As Blockchain and Gaming become increasingly demanded in this new stay-at-home world — we at OPEN continue to support and enable gaming developers who are looking to utilize blockchain technologies and cryptocurrencies within their platform, and are proud of the development of OPEN Chain’s high TPS. The growing anticipation is the acceptance and use of purely digital currencies within these gaming platforms, which will in turn result in fee savings for both the developers and consumers. High TPS chains stand to be the underlying ledger technology of choice for the gaming industry, and we at OPEN will continue to drive innovation in this realm through the relentless support of our community and Developers.