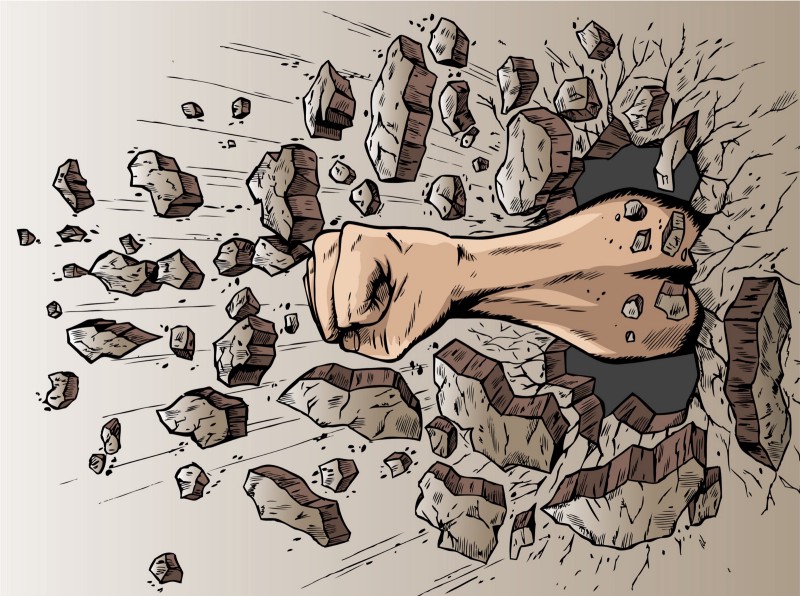 Almost every time Tim Cook takes the stage he brags about the number of app developers who’ve carved out a living bringing apps to market. And while true, there’s another side to the story. What he seldom mentions are the barrels of money that roll in daily to the app store coffers, thanks to the hard work of those same developers. And for many developers it feels like robbery.

That’s a cool $11.1 billion that’s going straight into the deep pockets of the app store tycoons.

So, does this make sense? Sure, these app stores have infrastructure and provide a distribution platform to the app developers. But is it logical for them to profit off of every PokeCoin that’s sold? Do Google and Apple deserve 30{e9b7b6e97581a958d2bc378a46799d644da7fe427050b58be8de8c4fdd2a2020} of every little impulse buy?

OPEN Platform, a San Francisco and Toronto based blockchain initiative, doesn’t think so. According to Fiz Kassam, the company’s CEO, “we believe that crypto can bring down the walls that are holding developers back. Our platform is designed from the ground up to make it easy for mainstream consumer app developers to harness the liquidity of the cryptocurrency world.”

OPEN will begin by offering developers two critical solutions: monetization and distribution. First and foremost, app developers will be able to leverage the company’s technology without having to rebuild their apps from scratch. Integration will be simple thanks to their industry standard REST API and SDKs which make connecting to the OPEN Platform as simple as including a line or two of code.

And that’s where the magic occurs. Once the integration is complete, users will be able to access their crypto funds within all sorts of mainstream apps. Want some extra moves on Candy Crush? All you’ll need to do is swipe over a few Satoshis. Need a few Super Likes on Tinder? Why not use a bit of Ethereum you have gathering dust?

OPEN is convinced that mainstream consumer apps are the solution to expanding the blockchain out to a broad consumer audience. “Our team has vast experience in this space, and we’re addressing the problems we faced when we were building apps that were topping the app store charts. Repeatedly, colleagues would ask us why there wasn’t a solution for integrating crypto into their apps. We decided to build that solution.”

The OPEN Platform will also provide a reasonably priced distribution alternative for developers. “We believe that the current model of app distribution is broken. The exorbitant rates that the app stores are charging are stifling innovation and forcing consumers to pay too much. Open Money will remedy this.” explained Kassam.