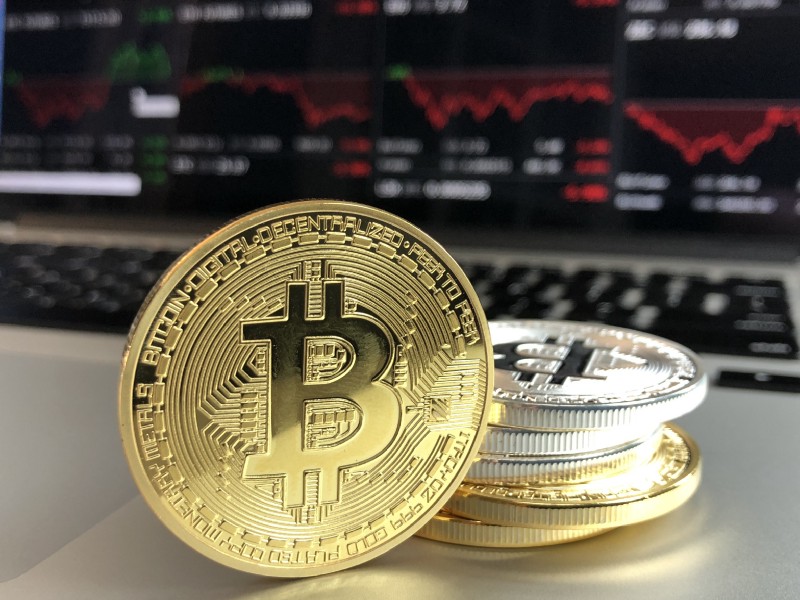 CRYPTOCURRENCIES: ARE WE APPROACHING THE TIPPING POINT?

The rise of bitcoin could catalyze mass adoption

Last week, close to $15 Billion in bitcoin was traded daily. In the coming weeks it’s highly likely that we’ll see that number increase. By the end of 2018, it’s anyone’s guess as to how high the value of BTC might increase. Some experts, like Ronnie Moas, who this morning on CNBC discussed the meteoric rise of BTC on The Coin Rush, expects the value of BTC to surge past $20,000 on its rise to six figures, with an end game at $300–400,000 in the years to come. If that prediction holds true, that would mean bitcoin is on its way to becoming one of the most valuable currencies in the world.

Of course, not all experts agree with Moas’ prediction, but what can’t be argued is that right now everyone is talking about bitcoin. It’s all over the news, hard to miss in finance circles, and a hot topic in coffee shops around the world; just this morning my mom sent me an article on bitcoin, if that’s not a sign of the times I’m not sure what is.

Riding on the tailwinds of the media tornado associated with the popular coin are cryptocurrencies at large. From ETH, to BCH, to XRP, to XLM (take your pick from the top positions on coinmarketcap.com) we’re seeing lots of coins in circulation with massive market caps to match. In fact, at the time of writing this, the top twenty of those coins alone have a market size of around $480 billion, with close to 3 billion coins in circulation. That’s a lot of coin. So much coin that long-respected institutions of finance are giving cryptocurrency a nod, even Bloomberg has added ethereum, litecoin, and ripple to its terminal.

What does all of this mean on a macro level? As the incredible rise of BTC continues to make headlines, the ICO model brings substantial investment to viable projects, and the well-deserved hype around blockchain technology drives more and more media attention to our rapidly growing industry, the utility of cryptocurrency will grow. And by utility, I’m not referring to token utility — I mean cryptocurrency becoming a standard part of our everyday lives. I’m guessing that very soon it won’t just be blockchain enthusiasts, coin day-traders, and early adopters talking about cryptocurrencies and the blockchain technology that support them — we could be in the midst of a tipping point that might very well bring cryptocurrency to mainstream markets in a real way.