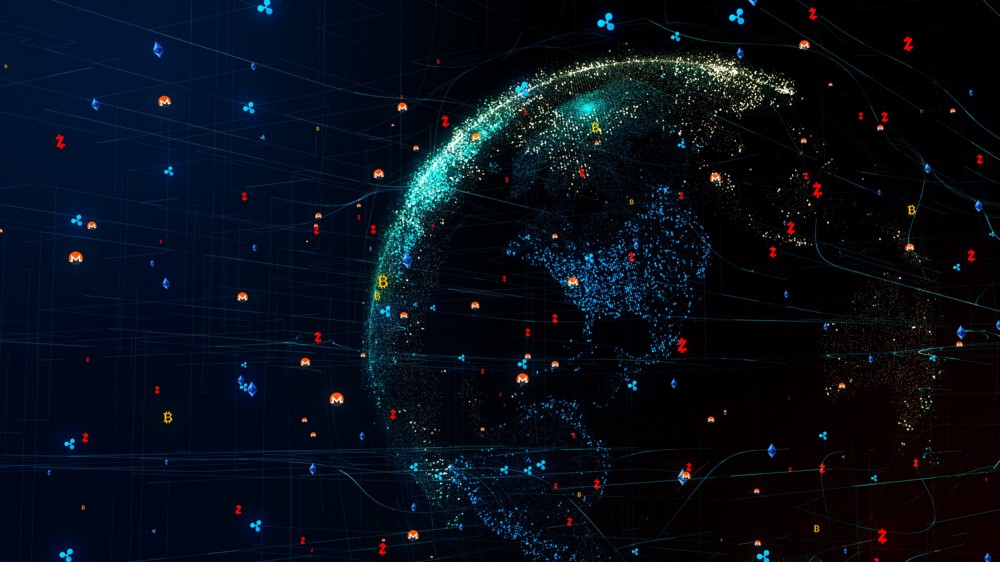 DApps: The Next Big App Store?

It may feel impossible to think about going an entire day without using applications.

Apple and Google are directly responsible for the success of the app market, a thriving global industry that’s estimated to be worth $6.3 trillion in three years. But a decade ago when apps were just becoming popular, the industry was a completely different landscape. The large, global apps like Candy Crush, Instagram, and Snapchat hadn’t been developed yet. The app market originally consisted of a bunch of basic games and applications that targeted small user bases; but as more people started using smartphones, the app market continued to grow until it became the industry we know today.

It wasn’t until the iPhone was released in 2007 that the average person was exposed to apps — and even then, their selection of applications was extremely limited. In fact, apps didn’t really become popular until July 2008 when the App Store was introduced as part of Apple’s iOS2 upgrade –followed by the Android Market (now Google Play) three months later.

These days, people rely on apps for every aspect of their lives, including entertainment, banking, and keeping up with the news — and like all technology, applications continue to evolve to keep up with the needs and expectations of society.

The New Generation in App Development

The growing popularity of blockchain technology has helped create a new type of application known as decentralized applications, or DApps for short.

DApps are open source apps that use the blockchain language, Solidity. They store and retrieve data by interfacing with blockchain technology, and unlike traditional apps you download on your Android or iOS device, DApps aren’t hosted on a centralized platform like the Google Play Store or App Store. Instead, the Dapp’s frontend is typically hosted on a decentralized storage platform like IPFS or Swarm, while its backend code runs on a decentralized p2p network.

Software applications should meet the following criteria in order to fit the DApp definition:

DApp games are also growing in popularity. Titles like Fishbank, and ETHERBOTS have generated buzz in the crypto community, whereas CryptoKitties’ sudden spike in popularity brought DApp games into the mainstream spotlight. Similar to popular MMORPG games and mobile games with microtransactions, DApp games are attracting a niche audience eager to spend real-life money on virtual items like power-ups, homes, rare items, and more.

Just like the first iPhone and Android apps ten years ago, DApps are still a relatively new concept that’s catering to a very small, specific portion of the market. DappRadar.com, a website that categorizes DApps and tracks their transaction volume, currently has less than 400 DApps listed.

While the DApp market has a long way to go before it reaches the same levels as Apple’s App Store or Google Play Store, it is growing at a healthy pace. According to Skirmantas Januškas, the founder of DappRadar.com, roughly $82 million dollars’ worth of ether gets processed through the Ethereum network every two weeks because of DApps. And in just over half a year, Ethereum DApps process over a billion dollars in transactions.

The growth of the DApp market means there’s a growing demand for crypto payment solutions that can handle heavy transactions quickly and effectively. OPEN is able to fill this gap in the market with the OPEN Platform, the world’s first payment-processing solution that works on and off the blockchain.

Thanks to its plug-and-play design, OPEN Platform can be easily integrated into both DApps and traditional applications. OPEN API lets people purchase DApps, pay for subscriptions, and buy in-app services instantly using fiat and cryptocurrencies. OPEN has already partnered with DApp game, Crypto Racing League, using the OPEN Platform to allow players to buy and sell virtual items using OPEN Tokens. As we start seeing an influx of more DApps being developed, the user-friendly nature of OPEN Platform will become the popular solution for virtual payments. The OPEN Platform makes it easy for anyone to make payments using cryptocurrency, including people with no previous experience with blockchain technology.

Visit the OPEN website today to learn more about the OPEN Platform and how it’s the future of payments for traditional apps and decentralized applications.