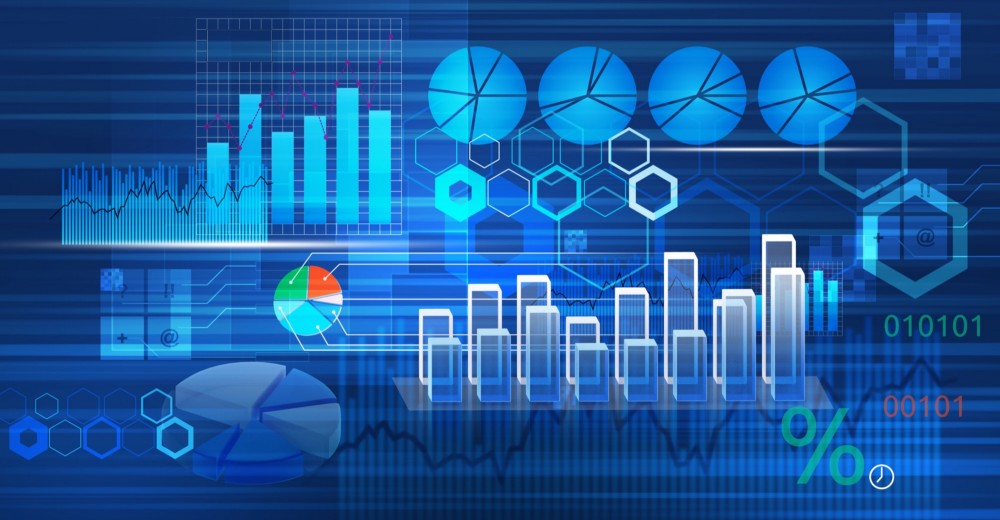 The Blockchain Future of Software Applications

The popularity of blockchain technology has brought a lot of attention to the idea of decentralized databases. As a result, decentralization has become a buzzword overestimating its actual use case.

The truth is that most future applications probably aren’t going to be purely centralized or decentralized as there are distinct advantages to both. While decentralization reduces the likelihood of a single point of failure, decentralized databases can limit throughput and be more difficult to maintain than centralized ones. Because of this, engineers should incorporate the advantages of both types of systems in order to develop well-rounded apps.

Centralized or Decentralized? OPEN Brings the Best of Both Worlds

Developers don’t need to know any blockchain programming languages in order to process cryptocurrency transactions. This means that OPEN’s hybrid system can easily be implemented into new and existing apps. The easy-to-use design of the OPEN Platform makes it the perfect choice for developers who don’t have extensive knowledge about blockchain, but still want to benefit from on-chain advantages like:

With that said, there’s still one drawback that comes from having a completely on-chain application: throughput. Centralized databases process more information in less amount of time. For developers, this means slow transaction times that can drive away impatient customers.

At the moment, the Ethereum network can only process around 15 transactions-per-second, whereas centralized payment solutions can support more than 10,000 transactions. OPEN’s blockchain-agnostic approach mitigates this problem by allowing developers to accept payments on multiple blockchains and leave the computational intensive components of their application to off-chain servers.

The Future Is a Hybrid System

There is currently a growing interest in on-chain mobile applications. Right now, the focus is primarily on games like CryptoKitties, which use the blockchain to store characters, upgrades, and in-game items. But as the interest in blockchain technology continues to grow, more developers will explore ways to integrate it into their wide array of applications.

With OPEN Platform, developers have the ability to seamlessly integrate blockchain technology to increase security, as well as verify and preserve authenticity, while still using centralized databases to process more transactions and other activities going through the application.