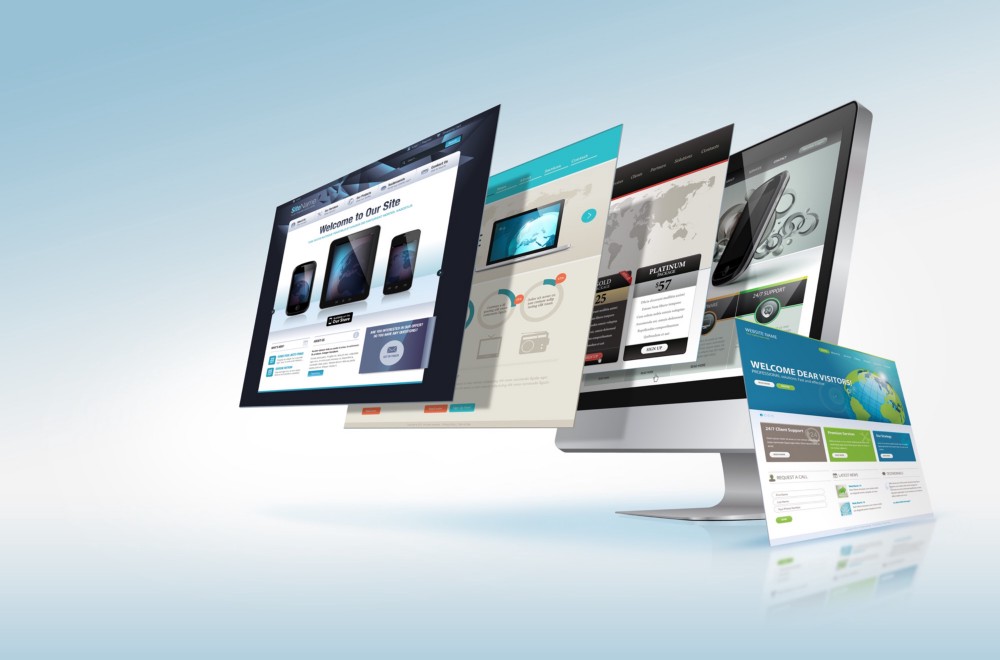 A Quick Look at the OPEN Developer Program

Once these developers are on the Whitelist they will receive initial welcome airdrop of OPEN Token from the Developer Pool to encouraging them to use OPEN.

The OPEN Developer Program is created for several reasons:

OPEN’s method for marketing to the Developer Community

A Potential Use Case for Developer Assisted Airdrops

One of the potential methods of airdropping tokens to end users would be to have OPEN sign-up bonuses for Users that join the OPEN Community and use a developer’s Scaffold. It is important to note that the airdrops would be different for users because these airdrops would be dependent on the user actually using the platform (i.e. a user could not simply sign-up with a bunch of Scaffold’s to rack up token).

The OPEN Developer Program is a Tool for Developer Success

This sounds amazing how do I join?

The sign-up process for the OPEN Developer Whitelist will begin soon, so join the OPEN Telegram and email subscriptions on our website to stay updated!