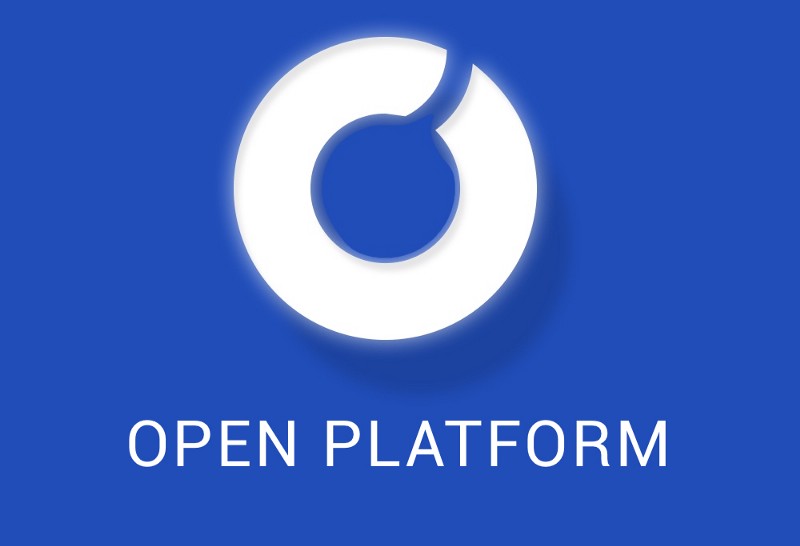 All About the Blockchain

The promise of the blockchain has not been lost, as new protocols, new coins, and new decentralized applications pop-up every day. But, something has been lost — a grip on reality.

We see people harping about creating the newest decentralized Uber or Amazon, putting it all out on the blockchain. While tearing down the world and rebuilding it from the ground up sounds sexy, it is unfeasible and wasteful to simply get rid of decades of infrastructure in favor of the blockchain.

People often overlook the fact that the blockchain is inefficient and costly in terms of computation because it is a trustless network. Consider the drawbacks of having every line of code run by every node on the network, or having every node store every byte of your contract. It becomes difficult to do anything. Why not use the blockchain for what it is good for — verification.

Central systems can be pretty useful, even more so if they were enabled to interact autonomously with the blockchain. So why hasn’t anyone thought to combine the centralized efficiency with the decentralized trustless verification?

OPEN was designed to remediate the problem of accessing centralized systems in a trustless manner to get rid of the time waste spent on bureaucracy. Its applications range from identity to physical asset management, but OPEN is pursuing a proof-of-concept that provides a solution to digital asset ownership. Think about software licenses, in-game statuses, and online subscriptions — all of these are incorporated under the realm of digital asset ownership and all currently use an outdated method of payment. The OPEN Platform aims to fix that.