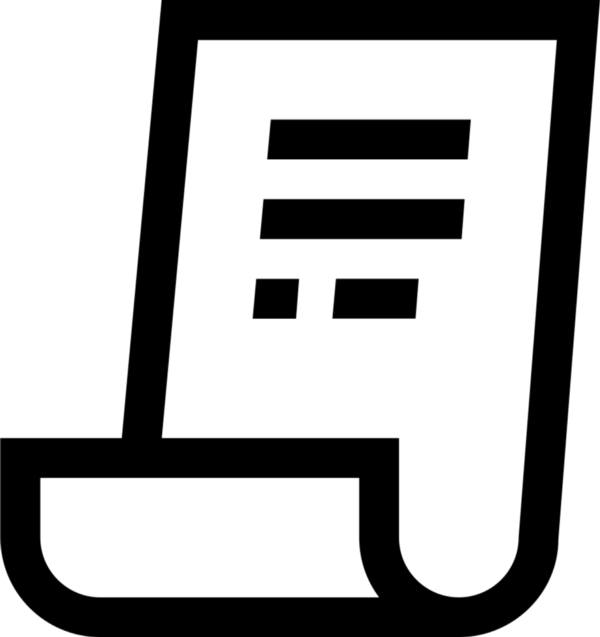 A Proof of Ownership receipt that can be accessed from anywhere

If you don’t already know what OPEN is check out our introduction to the amazing system here. There is a also brief overview below for those of you unwilling to open a new tab.

The main points about OPEN

How can we view the OPEN State?

Normally, when you purchase something, there is some type of proof of purchase like a receipt of ownership. But you can lose that in your pocket, have it washed, what if you want to return something or prove that you bought it?

Enter the OPEN State. The OPEN State can be viewed as a receipt on a decentralized system and it fixes the issues that arise from verifying ownership.

What is the OPEN State?

The OPEN State is the creation of the Scaffold, it serves as a proof-of-ownership. It can be made uniquely tied to an individual to save a state granted by a central entity.

The OPEN State is a new type of token interface that can be:

Since each Scaffold can have a unique implementation of the OPEN State, it makes sense for OPEN States to have different attributes and functionalities. This gives a larger amount of flexibility in terms of what the OPEN State can do and represent.

The OPEN State on the blockchain

Once an OPEN State is created by a Scaffold, it is forever published to the blockchain. The encrypted data that ties an individual address and a specific state in a database. The blockchain is an immutable decentralized ledger that is very, very resistant to tampering which means that:

How does the OPEN State interact with central systems?

Central systems can use an application controller and the OPEN API to monitor the blockchain for newly created OPEN States. This can be checked by checking the creator address of the OPEN States.

The application controller can:

An OPEN State in Action

The OPEN State has many different use cases:

Clearly there exist quite a few use cases for the OPEN State, but let’s take a look at a simple example — subscriptions.

Say I own an online video streaming service, and I want to use the OPEN platform and the OPEN State.

Future considerations for the OPEN State

It is easy to think of the OPEN State as a simple receipt, but that is just the beginning of what the OPEN State can do. There exist many more implementations and possibilities because OPEN State is a smart contract. We will go further into these, but for now try to think about how actions could be implemented in OPEN States.