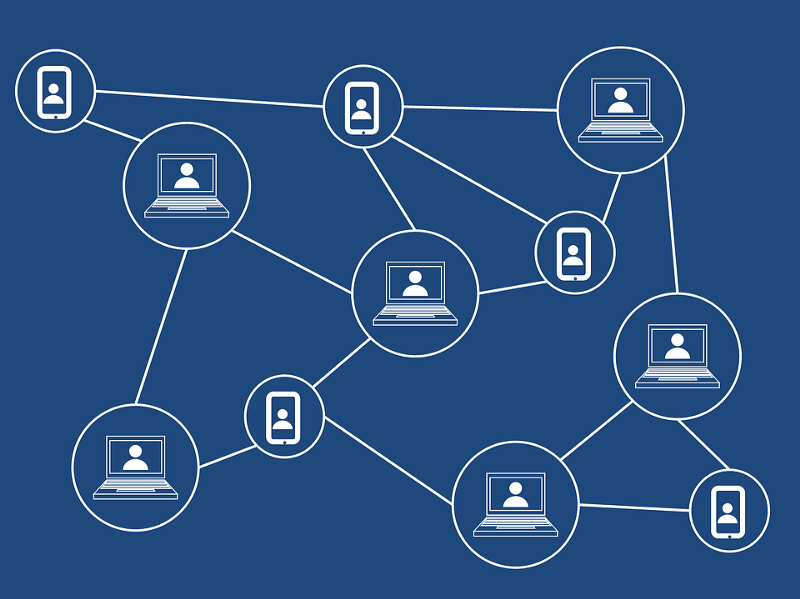 Why Scaling the Blockchain is about more than just Transaction Volume

Blockchain is the Future

Blockchain is a platform that has a high amount of potential for the future of technological progress, it promises to disrupt the current system of central authorities in place of a decentralized authority. Not only does this add transparency and efficiency to transactions, it puts the power in group-thought as opposed to one bureaucratic body.

The blockchain can be applied to any industry that contains multiple disjointed centralized systems that require a lot of red tape to conduct any type of transactions. As these applications are realized, more and more decentralized applications start competing to get their transactions to be processed through the network. This competition leads to:

Recently, we have seen a single game, CryptoKitties, take up 15{e9b7b6e97581a958d2bc378a46799d644da7fe427050b58be8de8c4fdd2a2020} of the network capacity for Ethereum. This is a perfect example of the primary issues that are faced when preparing the blockchain for the mass market. To fully realize its potential, the the platform needs to have faster transaction flow while maintaining its decentralized state.

Scaling the Volume of Transactions

When we consider that Visa accounts for 150 million transactions per day on its own, the need for change is clear.

Fortunately, The transaction volume for the blockchain can be dramatically increased by switching from a proof-of-work consensus to a proof-of-stake one, but a faster consensus algorithm leads to the issue of controlling the size of an ever expanding ledger.

Scaling the number of transactions is a problem that can be solved with a faster consensus algorithm, but the primary concern for scalability of blockchain is to be able to “efficiently” store all of the transactions such that the ledger is immutable, public, and decentralized.

The “hub and spoke” model is one solution that is utilized by Cosmos and OmiseGo. This model uses one ledger that keeps track of other ledgers (the hub), that facilitates transactions between different chains, or at the very least it records the state of these ledgers. These ledgers or chains are not bound to this larger ledger, but instead get commits from the larger ledger at some later date.

The other methodology is to keep an “off-chain log” of transactions that prevents fraud through staking. Later, this “log” can be synced with the original chain.

This methodology is followed to some degree by Plasma and the Lightning Network. They use staking and consensus mechanisms to ensure that there are no issues with security and double spending. Like the Hub and spoke model, there can be multiple off-chain logs that exist simultaneously, which can pose an issue with verification of money if the order of commits to the main chain is off.

The issue with all of the current solutions is that they can potentially create an all or nothing bid for control of liquidity. These solutions only work if they have enough liquidity staked in them to manage the transaction flow.

There is no clear winner for scalability on the blockchain, but from the scope of the applications the basic goal is to increase the volume of the throughput by “sharding the chains” and then connecting them with some larger chains.

By leveraging the strengths of blockchain and centralized infrastructure, major computations and harmless transactions can be placed off-chain while verification can be done on-chain. This design is meant to create infrastructure that places less load on-chain and makes scalability less of a problem for developers.

In the end, the blockchain needs to be made faster and more scalable, but we should not simply leave behind the infrastructure and technology in centralized systems. Most likely, the solution will be some form of hybrid between decentralized and centralized, and OPEN plans to be a part of it.